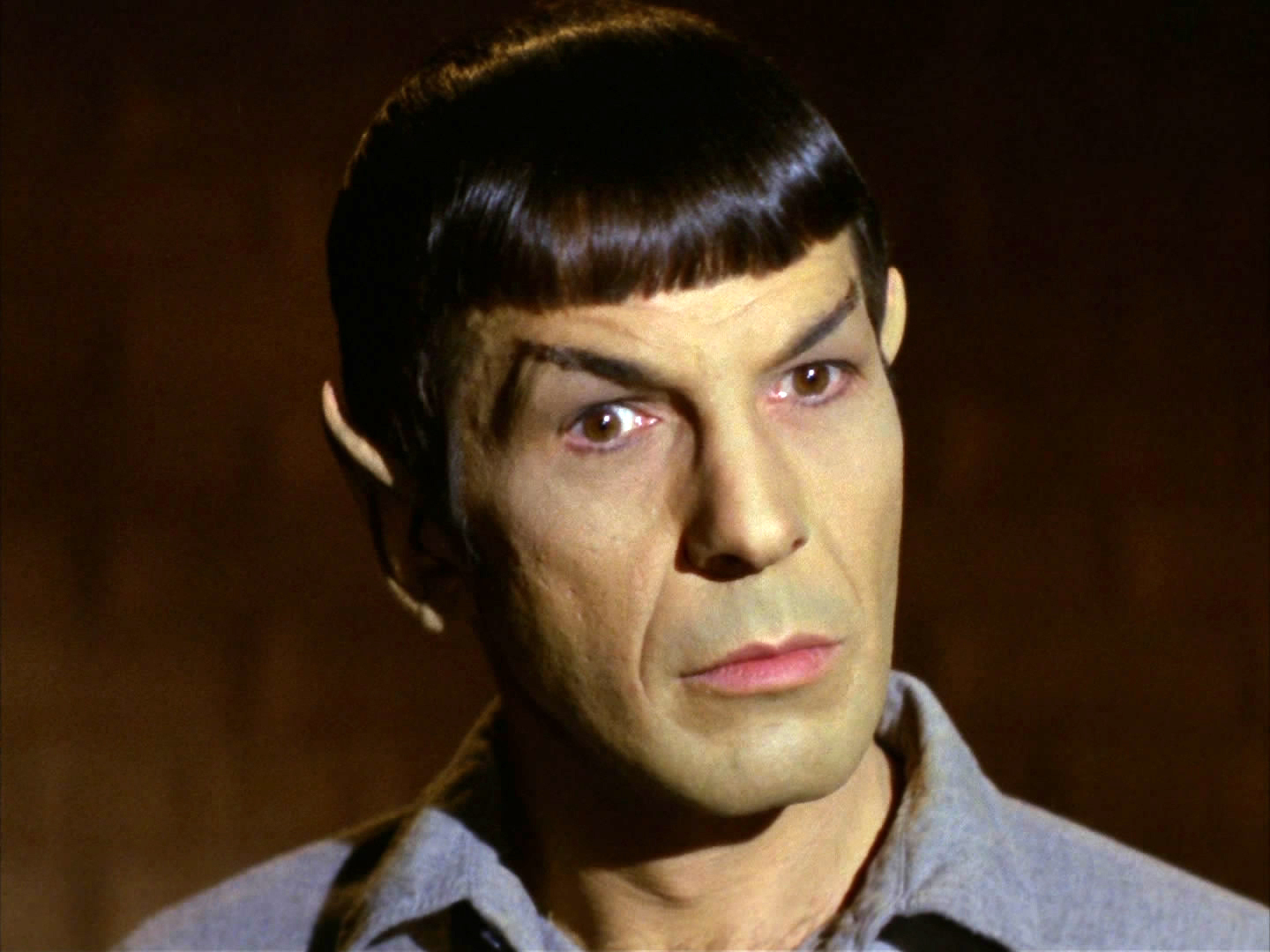 I told a participant in my ‪#‎SXSW‬ workshop, “Congrats. Your pitch passed The Eyebrow Test®”

He asked, “How did you come up with The Eyebrow Test®?”

I explained, “I had the privilege of emceeing the Maui Writers Conference for 17 years. We did something unprecedented at the time. We gave aspiring authors a chance to jump the chain of command and connect with top publishing insiders, face-to-face.

“What we didn’t anticipate was that no one knew how to pitch their project concisely and compellingly.

“In fact, one woman walked out of her pitch meeting with tears in her eyes. Concerned, I went over and asked, “Are you okay?”

“’No, I’m not okay. I just saw my dream go down the drain. I’ve been working on my project for three years. I put it on the table, he took one look at it and said, ‘I don’t have time to read all that. Tell me in 60 seconds what it’s about and why someone would be interested in it.’

“It’s so complicated, I didn’t know where to start. The longer I talked, the more confused he became. My big chance, and I blew it.”

She wasn’t the only one who didn’t get interest that year. Many other of our conference attendees became tongue-tied or tongue-twisted when trying to sell their project.

That night, I asked one of the senior editors for his input. He said, “Most of us have seen thousands of proposals. We make up our mind in the first 60 seconds whether something’s commercially viable and whether we’re interested.”

The next day, I stood in the back of the room and watched the pitches.

You know what? I could predict who was getting interest … without hearing a word being said.

How? By watching the decision-makers’ eyebrows.

If the decision-makers’ eyebrows were knit or furrowed; it meant they didn’t get what was being said.

Which meant the authors probably weren’t going to get a deal … because confused people don’t say yes.

If the decision-makers’ eyebrows didn’t move; it meant they were unmoved.

Which again meant the authors weren’t going to get a deal … because unmoved people don’t say yes.

If the decision-maker’s eyebrows were UP; it meant they were intrigued, they wanted to know more.

Which meant the authors had gotten their project in the decision-makers’ mental door.

Try it right now. LIFT your eyebrows. Do you feel intrigued, curious, like you want to know more?

That’s how you want people to feel from now on whenever they:

If people’s eyebrows go up when you describe what your idea, business, project or cause, you’re in business.

If their eyebrows crunch up. It’s back to the drawing board.

Or, as comedian George Carlin said, “What did we go back to before there were drawing boards?”

The good news is; if you test an upcoming communication and people’s eyebrows don’t go up; you can learn how to craft a more intriguing opening so they do go up.

There’s a step-by-step process for getting people’s eyebrows up … and it’s in my new book, “Got Your Attention? How to Create INTRIGUE and Connect with Anyone.”

The book outlines twenty different ways to get people’s eyebrows up – and keep them up. It is available April 6th.

Hope you purchase a copy – and hope it helps you get yes’s to your priority projects.