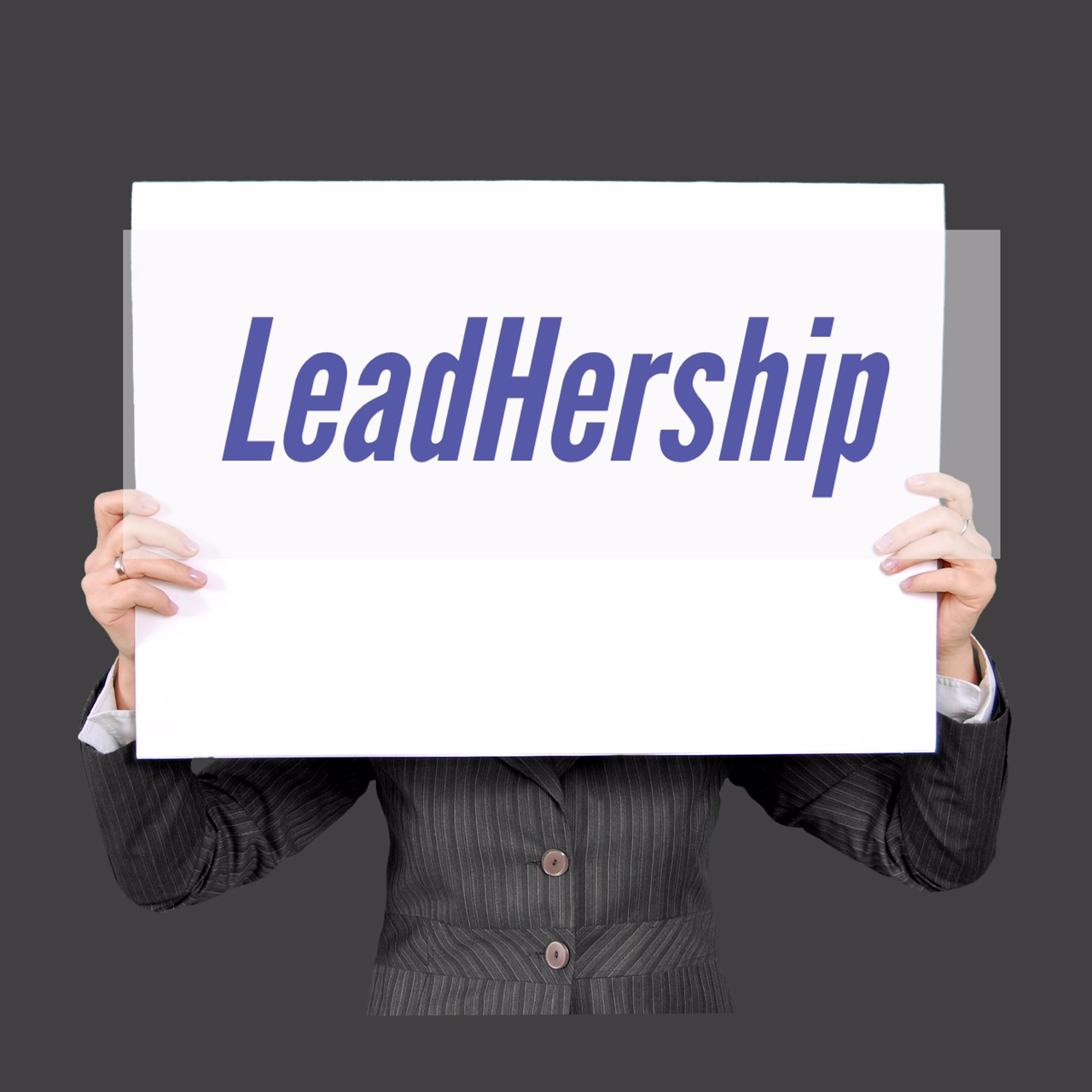 “Anyone who waits for recognition is criminally naïve.” – Congresswoman Barbara Jordan

Years ago, I had an opportunity to speak for the women’s leadership program for a well-known Silicon Valley company. My session was on Personal Branding, in particular how the women in this male-dominated company and industry could be more pro-active about fulfilling their potential; earning the respect they want, need and deserve; and positioning themselves for pay raises, promotions, projects and positions.

I had an opportunity to interview one of their senior executives to get his input on what I could cover in my presentation to make it maximally timely, relevant and useful. He shared an insightful story about how some women sabotage themselves when it comes to maintaining the visibility necessary to be considered for career advancement.

He said, “Sam, I try to be a champion for women, but sometimes they don’t help themselves.”

He said, “Last year, we opened an office in Paris. A woman in my department had lived in France as a foreign exchange student and speaks French fluently. I thought she would be a real addition to our team there so I threw her hat in the ring when we were discussing possible staff selections.

The other executives at the table just looked at me with puzzled expressions. No one knew who she was. I went to bat for her and tried to explain why I thought she could help us ramp up this new location.

One of my colleagues finally recognized her name. He said, “Okay, I know who you’re talking about now. She’s sat in on some of my meetings. But she never says anything.’

She ended up NOT getting that position, and it wasn’t because she didn’t deserve it or wouldn’t have done a good job. It was because those decision-makers hadn’t witnessed her adding value and weren’t willing to take a risk on someone they didn’t know.”

I asked, “Did you talk to her about this missed opportunity?”

“I did. And when I asked why she didn’t speak up in those meetings, she said, ‘I tried to, but everyone just talked over me. I suggested a way to streamline some of our procedures, but no one listened. In fact, a few minutes later one of the men said pretty much the same thing and everyone went, ‘Great idea!’ I finally just gave up.’

I told her, ‘Don’t you realize, if you don’t say anything at meetings, you make no mark? The people there conclude you don’t have anything to contribute.”

I shared his input during my presentation and suggested several ways women could speak up at meetings so participants experience them adding value and have first-hand evidence of their LeadHership ability. Here are those six tips.

1. Promise yourself you’ll contribute at least one ACTION-oriented suggestion at every meeting. Notice, I did not say an opinion, I said an action. Instead of simply sharing what you think or feel, contribute specific options of what can be done to move a project forward, turn an idea into reality, or achieve a company objective.

2. Never point about what’s not working – unless you immediately follow up with how this could be replaced with something more efficient and effective. In other words, instead of focusing on a problem and what’s wrong, focus on a solution and how this can be done right.

3. Do not defer compliments, graciously honor them. If someone praises you, instead of saying, “It was nothing.” or “My team deserves the credit.” say “Thank you. Your feedback means a lot.” Then, add a detail, e.g., “Our goal was to exceed our sales quota this quarter, so we identified three high-profile clients, reached out to them, and we’re pleased to land three new major accounts.” Then, talk about your next goal or upcoming initiative so people are aware of how you’re continuing to add value.

4. Keep your comments to two minutes or less. No one likes a windbag. Richard Branson said, “Time is the new money.” In today’s rush-rush, impatient world of INFObesity, time is the new TRUST. By keeping your remarks succinct, purposeful, pro-active and to the point, people will always want to hear what you say because you’re always a good use of their time and mind.

5. If someone interrupts, speak up instead of suffering in silence as they talk over you. Look at the person, use his or her name, and say, “Mark, let me finish” or “Elizabeth, I want to hear what you have to say right after I wrap up my report,” or “Bev, one more minute and then it’s your turn.” Then, be brief, but conclude your remarks. You’re not being rude, just clear and confident that you have the right to speak.

6. SIT TALL. If you slouch, tuck your chin in, or use a tentative, high-pitched voice, people will doubt your clout. Instead, roll your shoulders up and back and sit up straight. Think “Tower, don’t cower.” Speak with a warm, firm, lower-pitched voice of authority that projects so every single person can hear every single word.

A program participant chased me down in the parking lot after that Silicon Valley talk to thank me.

She said, “Sam, I was on the verge of quitting this company. I wasn’t getting credit for all my hard work and overtime, and I’d become really resentful. I’ve been putting out fires, saving the day, and no one seemed to notice or care. You helped me realize that I can’t blame my boss for not giving me the recognition I think I deserve if I’m not giving him evidence of all the ways I’m making a difference for our clients and company.”

Her feedback made my day because it reinforced the premise of my LeadHership program. It is idealistic and unrealistic to expect organizational decision-makers to know all the ways we’re contributing and to initiate on our behalf. They’ve got enough on their plate without taking responsibility for our career advancement.

It’s up to us to, diplomatically, give organizational decision-makers evidence of how we’re contributing so they experience our LeadHership first-hand. Only then will they be motivated to give us the promotions, positions, projects and pay raises we deserve. Only then will they know we’re “up to the task” and can be trusted to add tangible, real-world value because they’ve personally experienced us doing just that.

The career ball is in your court. How will you be a LeadHer at your next meeting?

Sam Horn, Founder/CEO of the Intrigue Agency, is the author of Tongue Fu!, What’s Holding You Back? and Washington Post bestseller Got Your Attention? Her work has been featured in New York Times, Forbes, INC, NPR and MSNBC. Want Sam to inspire your group? Contact Cheri@IntrigueAgency.com to discuss your goals and ask how Sam can contribute to the success of your professional women’s group or event.