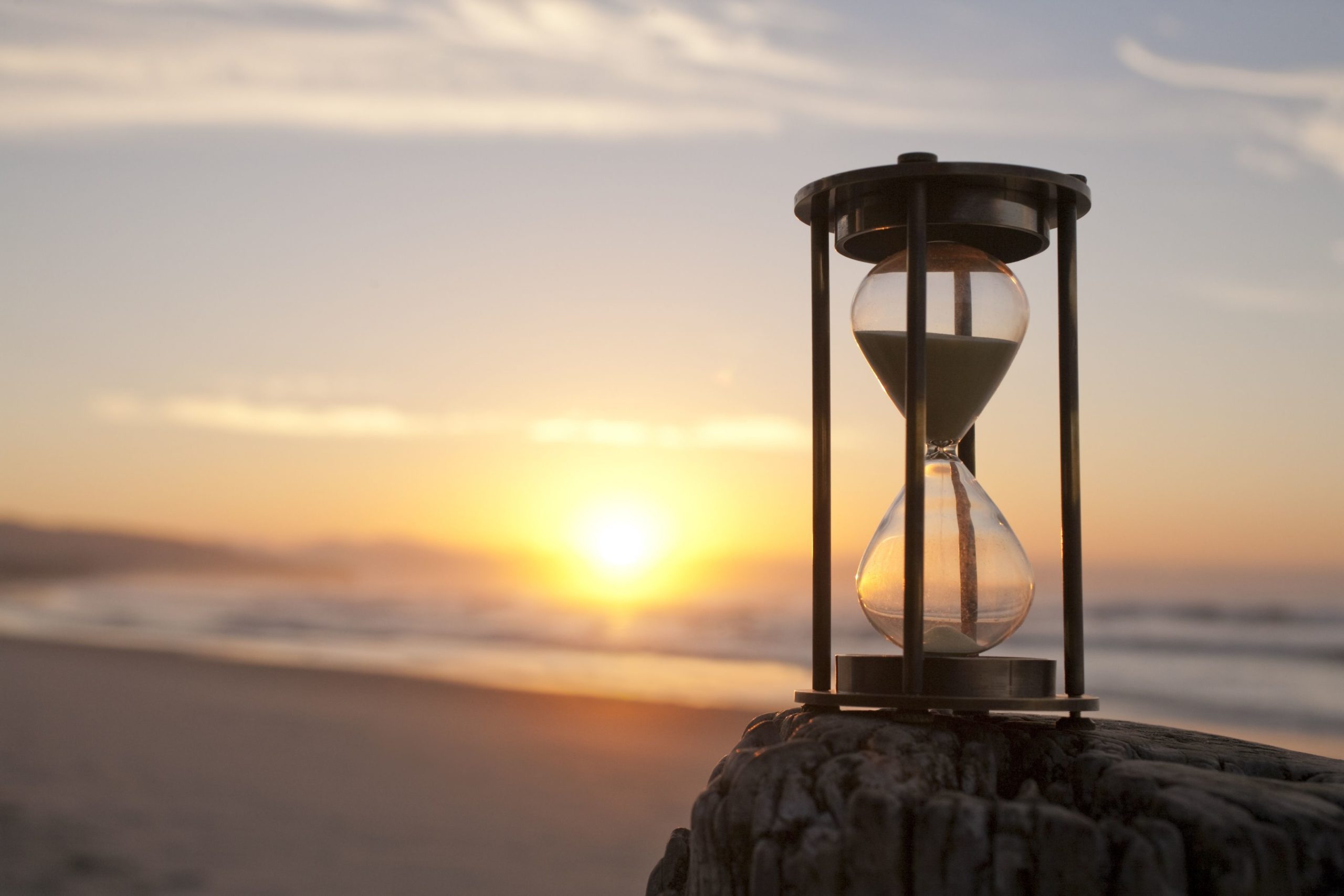 THAT’S ALL THE TIME YOU NEED TO GET TO YES. REALLY.
“No one wants to go out mid-sentence.”
–Johnny Depp

And, as Johnny would surely agree, no one wants investors to nod off mid-sentence.

Investors have seen hundreds of pitches. They’ve been there, heard that. They decide in a couple minutes, max, whether you’re worth their valuable time, mind, and dime.

Are you requesting funding for your startup, new venture or product launch? Here’s how to have decision-makers at hello. First the example, then the technique.

One of my Springboard Enterprises clients (Springboard has helped entrepreneurs receive $6.2 billion in funding) approached me and said, “I’ve got good news and I’ve got bad news.”

“That is good news. What’s the bad news?

“I am going at 2:30 in the afternoon and I only have 10 minutes. How am I supposed to explain my invention, clinical trials, business model, team credentials and exit strategy in 10 minutes?”

I said, “Actually, you don’t have 10 minutes. As you mentioned, you’re going at 2:30 in the afternoon. These investors will have already heard 16 presentations. You have 60 seconds to get their favorable attention.”

She said, “How is that possible?”

Here’s how. This is the 60-second opening we came up with. It not only helped Kathleen Callender of Pharma Jet receive funding and the Nokia Health Award; Businessweek also named her one of America’s Most Promising Social Entrepreneurs in 2010.

Did you know there are more than 1.8 billion vaccinations given every year?

Did you know up to half of those are given with reused needles?

Did you know we are spreading and perpetuating the very diseases we are trying to prevent?

Imagine if there were a painless, one-use needle available for a fraction of the current cost.

You don’t have to imagine it; we’ve created it. In fact, in this article . . . and she was off and running.

Do you want to know more? That means Kathleen just got her startup in your mental door.

Let’s put this in perspective. Before we crafted this opening, Kathleen started off with a lengthy explanation of her company’s “medical delivery device for subcutaneous inoculations.” Huh?

This new, more intriguing opening got eyebrows up and smartphones down in 60 seconds flat. Here’s how you can do the same.

1. START WITH 3 UNEXPECTED “DID YOU KNOW?’ QUESTIONS PERTINENT TO YOUR TOPIC.

What startling research can you introduce that would cause them to think, “Really?!”

What recent data could you reference that offers fresh insight into the problem you’re solving, the issue you’re addressing, the need you’re meeting?

What respected resource can you reference that shows a sudden shift in a trend, a dramatic increase in your target demographics, a relevant change in a regulation?

2. LINK THE WORD “IMAGINE” TO THREE ATTRIBUTES OF YOUR INNOVATIVE ANSWER TO THAT ISSUE, YOUR FIRST-OF-ITS-KIND PRODUCT THAT MEETS THAT NEED OR SOLVES THAT PROBLEM.

The word “Imagine” pulls people out of their preoccupation. Now they’re picturing what you’re saying. They’re fully engaged instead of checking their email.

What did Kathleen’s decision makers care about? Painful inoculations. Reused needles. Money. So we crafted her solution to a worldwide problem into, “Imagine if there were a painless, one-use needle for a fraction of the current cost.”

Condense the promise of what you’re proposing into a single succinct sentence that causes your decision makers to think, “Who wouldn’t want that?!”

Now, introduce precedence or evidence to prove this isn’t pie in the sky or speculative; it’s a done deal and you’re the one to deliver it.

Or give a case study that demonstrates the validity of what you’ve done.

Or provide a testimonial from an industry expert who lends veracity to your claims.

Why does this “Did You Know” opening work so well?

Because the quickest way to engage seasoned decision makers is to introduce something they don’t know—but would like to know. They’re now smarter than they were a moment ago. They’re motivated to give you their undivided attention because you’ve just proven it’ll be worth their while. You’ve just nailed your pitch . . . a minute in.

Sam Horn is on a mission to help entrepreneurs create more compelling presentations, pitches, and proposals. She is the founder and CEO of the Intrigue Agency, where she writes, speaks, and consults on strategic communications.