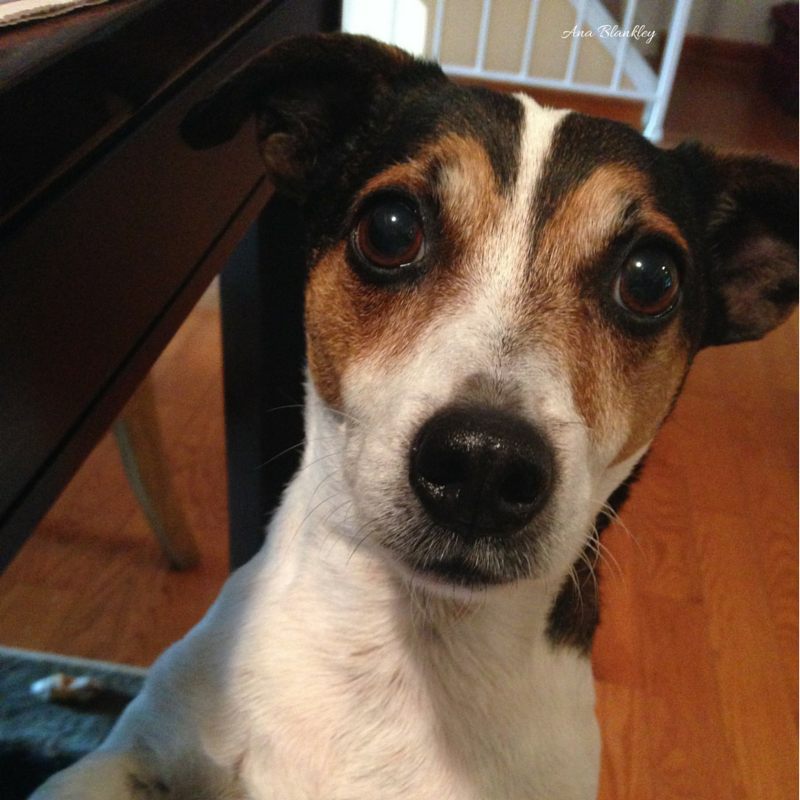 If so, you’re in the right place.

We’re taught math, science and history in school; we’re not taught how to EARN people’s attention so they’re motivated to keep listening, reading or watching.

As a result, our priorities, programs and products may not succeed at the level they deserve – not because they don’t have value – but because we’re not able to clearly articulate that value to customers, stakeholders and key decision-makers.

There’s a solution to this. It’s called The Eyebrow Test®.

It’s a method I’ve developed that can help us:

Here’s an experience that contributed to me developing The Eyebrow Test®.

I had been asked to be on the closing panel of an international conference held December 28-January 1. Pulitzer Prize winners, astronauts, politicians, CEO’s and Nobel physicists were on the panel, so I was excited about this opportunity.

The challenge? I had two minutes max to introduce my insight to the group.

I wanted this two minutes to be special, so I skipped the New Years’ Eve celebration the night before to craft something that would POP out.

My son Andrew (founder of Tribute) came back to our hotel room after midnight and was surprised to find me still up, working on my remarks.

“Well, I know what I want to say, but I know it can be better.  I’m looking for a relevant, memorable phrase-that-pays; but haven’t come up with it yet.”

“Do what you always tell me to do when I’m tried and the words won’t come. Get up early in the morning and tackle it when you’re fresh.”

Andrew was right. That’s exactly what I needed to do. I set the alarm for six, and went to bed to recharge and to study the inside of my eyelids.

The next morning, I wok up a little bleary-eyed, so I headed downstairs in search of some caffeine to kick-start my brain cells and jump-start my creativity.

After getting a cup of coffee, I turned around and bumped into a petite powerhouse who was wearing big, red, round glasses.

I smiled at her and said, “Happy New Year.”

She looked at me, eyes bright, and said with gusto, “Start to finish.”

My eyebrows went up at her unexpected response. I was instantly intrigued. “How did you come up with that great phrase?” I asked.

She said, “Want to sit for a spell and I’ll tell you?”

I had a decision to make.

Was I supposed to go back to my room and work on my two minutes … or was Dr. Betty Siegel (President Emeritus of Kennesaw State University) my two minutes?

Suffice it to say, I went with Betty (literally and figuratively).

Betty turned out to be one of the most intriguing individuals I’ve ever met.

She had me at hello with her “put-me-in-the-scene” stories, uncommon insights, and warm wisdom.There wasn’t a second I was bored, distracted or confused. She was 100% intriguing – from start to finish.

That’s when it occurred to me. Betty had my eyebrows up the entire time she was speaking.  What was it about it about her? What made her so intriguing?

I had a triple epiphany.

If you  tell people something and their eyebrows knit or furrow; they didn’t get what you said.  And if they don’t get it, they won’t want it.

And if they don’t get it or want it, you won’t get what you want – whether that’s their attention, respect, trust, support, friendship, money or business.

Why?  Because confused people don’t say yes.  And they don’t ask for clarification and they don’t keep listening.

If their eyebrows don’t move at all; it means they’re unmoved. What you said didn’t reach them or resonate with them.  Which means they’re not going to remember it because it wasn’t sufficiently relevant.

If their eyebrows go UP; it means they’re curious. They want to know more … which means what you said just got in their mental door.

Feel how it animates your face, activates your attention?  Did lifting your eyebrows  switch you from an apathetic state to a more engaged, empathetic state?

That’s your goal from now on.

Whenever you write a blog, prepare a sales presentation, deliver a pitch, design an ad, shoot a video, post on social media, describe your cause and craft a website … you want readers’, listeners’, and viewers’ eyebrows to go UP in the first minute.

If their eyebrows go up; you’re in business.

If their eyebrows crunch up, it’s back to the drawing board.

Because, as founder of Travelocity and Chair of Kayak Terry Jones says, “If you can’t get people’s attention, you’ll never get their business.”

The good news is; if you test an upcoming communication and people’s eyebrowsdon’t go up; you can learn how to be more intriguing so they do go up.

My new book Got Your Attention?  introduces a step-by-step INTRIGUE process that teaches you how to capture and keep people’s interest – on the page, on the stage, online and on the phone.

In fact, Terry Jones says Got Your Attention? “shows how to quickly win respect so people are motivated to listen.”

I hope this book gets your eyebrows up.  I hope you find it interesting and useful. And I hope it helps you get the eyebrows up of your customers, investors, employees, readers, viewers, stakeholders and audience members.